The year to come of Armin van Buuren will start full of big shows: the Dutch DJ and producer has just announced his ASOT 1000, which will take place in Los Angeles on 9 April 2022. In addition, the Banc of California Stadium will host an exclusive event which will most likely get a big sold-out. If they manage to get 100% capacity, the stadium will accommodate over 20,000 fans.

Despite the uncertainties due to the pandemic, Armin has decided to plan many other dates for 2022: the Utrecht edition will take place in February, while the one in Krakow will be held in March. The recent event in Mexico City has been a great success, with the participation of artists such as Alpha 9 and Gareth Emery.

Ticket sales are currently closed, but they will open soon. 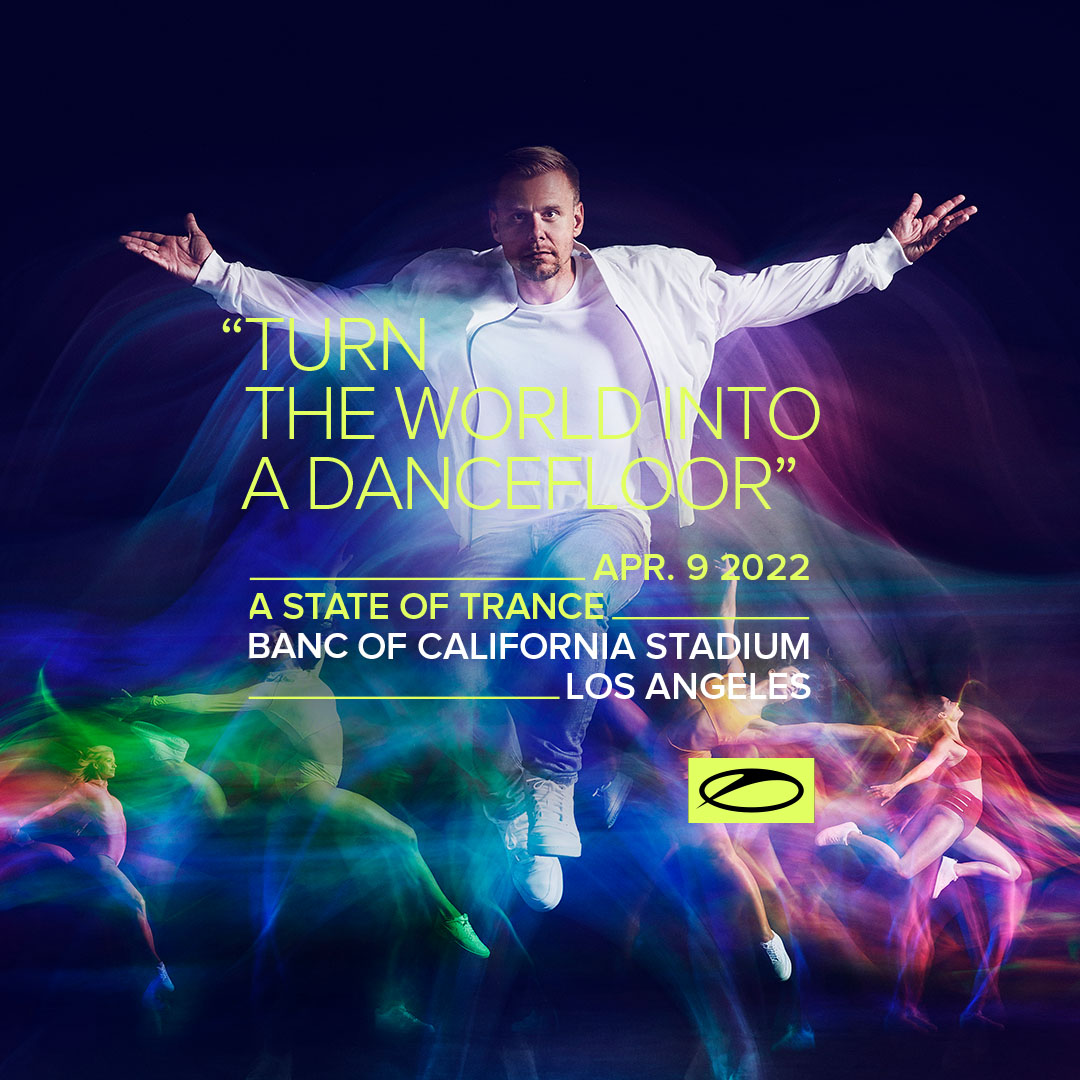 Martin Garrix, live in Milan on the 10th of September