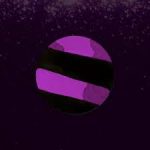 “Dopamine” by Purple Disco Machine is the perfect follow-up of “Fireworks” and represents another brick in the new album “EXOTICA” that will come this 15 October.

Purple Disco Machine became a hitmaker in 2021. His new-disco sound is always recognizable but perfect. It is a perfect recipe for radio and playlists too.

In “Dopamine,” PDM chooses the voice of the Dutch singer Eyelar. She is not new to the world of music hits, since previously she had collaborated with artists such as David Guetta, Bastille, and Little Mix. 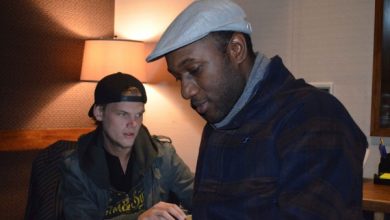 Avicii’s Forgive Me leak has been released on Beatport 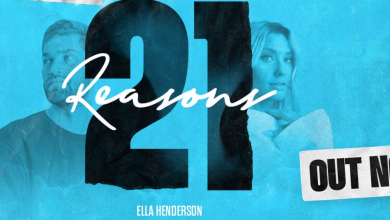