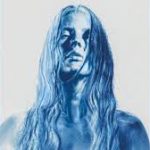 Ellie Goulding released her new track named “Slow Grenade.” The British singer chose this electro-ballad, featuring with the upcoming American Lauv, to introduce her fourth album, “Brightest Blue,” to the world. The last two years have been particularly challenging and a bit unlucky for her, but she did not lose her talent, and her feel for commercial success. Thanks to this song, she has already collected nine million streams on Spotify. “Slow Grenade” has already been (not officially) remixed by several artists. The M+ike and Lukkas remix is noteworthy. 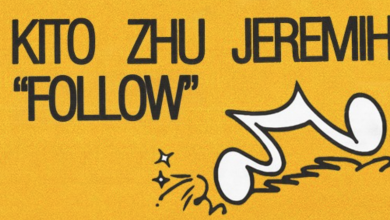 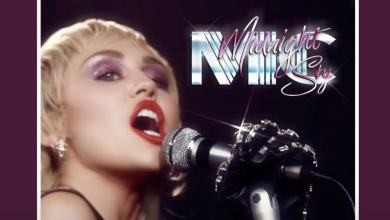 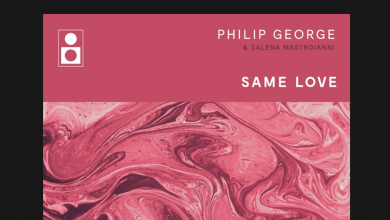 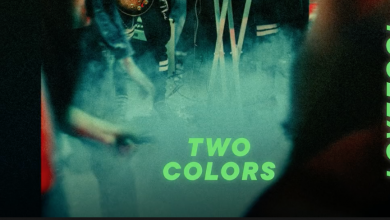