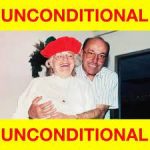 “Unconditional” is the newest track by the American producer Dillon Francis together with the British 220 KID.

These two are almost the same age (33 and 32 years old), but their careers are quite different. The Californian DJ became famous in 2010 when Diplo decided to take him into his Mad Decent. The Londoner has been into the urban duo OMYO until 2017.

Then he decided to continue solo with a new dance-pop sound and a new moniker since 2018. Most recent achievements (hits like “Don’t Need Love” or “Wellerman”) have proved that he was right, and also “Unconditional” confirms his talent, with catchy and house/pop sounds. The chosen vocalist is Bryn Christopher, a former collaborator of Matoma, Felix Jaehn, and Sigala (we remember him in “Sweet Lovin”). 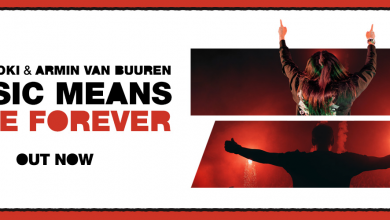 Armin Van Buuren and Steve Aoki together for a festival track 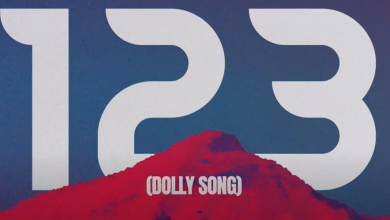