The edition of the New Year’s Eve Tomorrowland seems to have gone well despite the various alternatives, including free, that have come before the closure of this strange 2020.

As usual, the numbers revolving around Tomorrowland are staggering. Thanks to some data, we can also tell you which songs have accompanied us in the passage between December 31st and January 1st.

Fans of Tomorrowland attended the event from over 150 countries worldwide, with the largest turnout from Germany, Belgium, the USA, Netherlands, and England. More than 20 hours of music from 4 virtual stages, over 400 records, and many, many ID tracks, including many by Martin Garrix.

Until 6:00 pm on January 14, it will be possible to watch the event On Demand for those who have purchased the ticket that provides it or buying one now from the site Tomorrowland.com. But in the meantime, we can tell you that the most played record was:

Dreams by Fleetwood Mac, probably also thanks to the 2020 version of David Guetta.


While the records that took us into the new year were:

The Ibiza 500 Top Chart by “One World Radio” 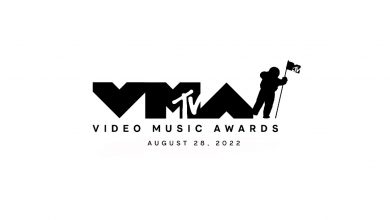 MTV VMAs 2022, nominations and the event