Initially postponed to October 2020, hoping that the virus might disappear, the Coachella 2020 festival just got canceled! 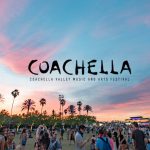 Two full weekends of music and shows, announced to be spectacular as always, were supposed to happen in October 2020. However, according to the American authorities, making massive rallies that early is still risky. Indeed, Coachella, like many other American festivals, gathers people from all over the world. Among international flight restrictions and the risk of contagion, the festival is officially postponed to Spring 2021.

Our only hope is that Winter 2021 will not bring a new pandemic wave, with us being able to restore our regular lives, festivals included. In the meantime, for the most curious, a few months ago, Coachella released a documentary that will bring you to the most beautiful moments of the historic festival. 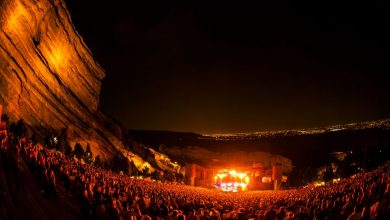 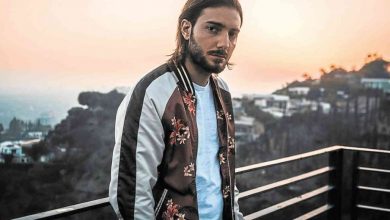 Alesso: 'Together Again' to be held in Los Angeles 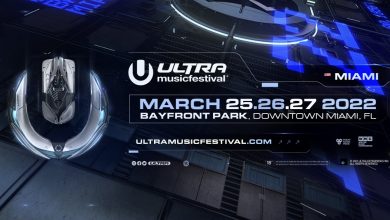 Ultra Music Festival 2022 is back to Bayfront Park!