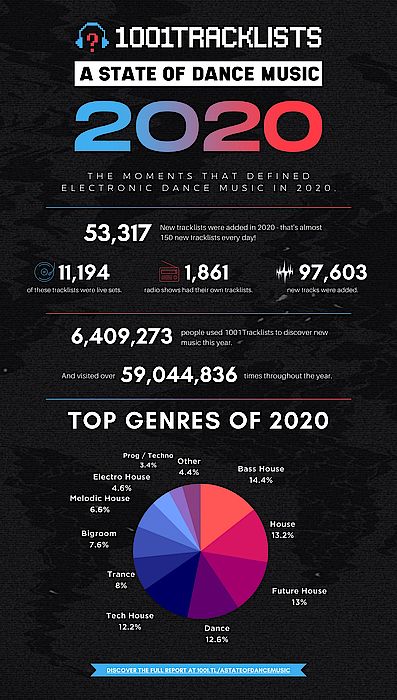 The trends and best moments that defined 2020 – all based on the data collected of EDM music in a report by 1001Tracklists: A STATE OF DANCE MUSIC

Last year was one of the difficult years for the electronic music scene, with live festivals and tours being affected, however, DJs / producers have managed to get ahead and continue in the electronic dance music industry. Incredible virtual performances have entertained all listeners anywhere in the world.

1001Tracklists, the leading site about the dance industry, has summarized all the 2020 data that they have collected over the months.

Worldwide recognized as the #1 source for tracklists show us in 2020, more sets and mixes were added to the database than ever before – 30% more than in the previous year. This is mainly due to the community, which enters almost 150 tracklists every day. In total, there were 53,317 units.

Bass House, Electro House, and House have dominated and were the predominant genres, standing out in the most important record labels. Taking into account successful releases and especially the most supported ones such as the bass house bomb -has the honorable position number: On my Mind by Diplo & SIDEPIECE and like is essential also the presence of Tiesto who enter this chart with 7 Skies featured in the #2 position with the track My frequency released on Musical Freedom Records

The most popular radio shows

Although he is not actively performing virtual performances and releasing new music, Hardwell still remains in the top # 1 with his radio show: HOA, followed by Tiesto‘s Club Life and the Beats 1 Eric Prydz show. 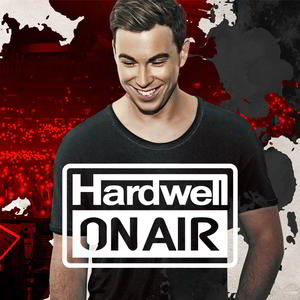 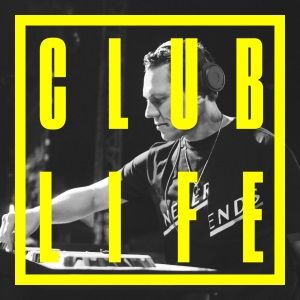 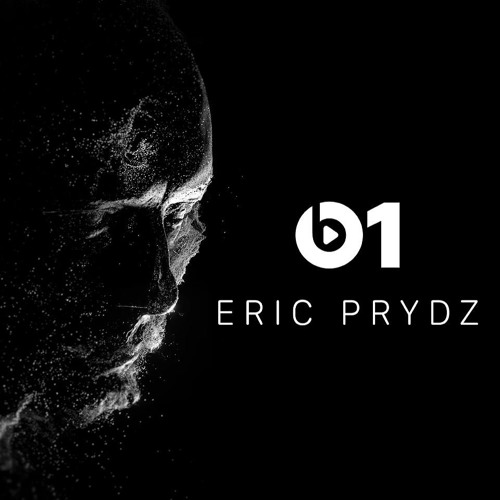 The most viewed tracklists

A chart, not present last year is Top Festivals. But there are some of the most viewed tracklists, there were no festivals, but virtual performances that have surely made everyone dance from their homes.

For this year’s top tracklist we have obviously W&W making us listen to a lot of fresh music full of bigroom and a futuristic set, 2020 has been a great year for Ultra Music Festival returning to the live festivals at Taiwan with Road To Ultra, where Alesso premiered 3 new songs; and in fact.

If we check the top we find Martin Garrix on the Mainstage of Tomorrowland Around The World in the fifth position followed quickly by RL Grime who presented a mix for Halloween. As well as very popular stars like David Guetta in his charitable streaming show and Fisher in his exclusive mix for BBCRadio1 Essential Mix.

In addition to these stats, there are still more tops like best tracklisters, most popular underground sets and of course, the most played tracks – ordered by individual genre and as a great overall ranking.

And an essential and exclusive part of the DJs From Mars made a twelve-minute megamashup about the 50 most played songs. Enjoy it!

Massive thanks to 1001Tracklists to deliver such incredible and outstanding information.  View the full report: 1001.tl/astateofdancemusic

The Prophet retires from music with ‘From The Hard’ Farewell Tour

The Lego version of the Main Stage of Tomorrowland 2022 is here!

9 August 2022 - 66
Followers
Do you want to activate Notifications?