Among the #10TRACKS of today, we will give room to women; either rappers or soul/R&B singers. Let’s begin with

“SAVAGE” by Megan Thee Stallion and Beyoncé. It stays on the podium of the charts in the USA and the UK and is made of both the categories above.

From a former Destiny’s Child to another, Kelly Rowland did not have the same fortune as a solo singer, but “COFFEE” represents a welcome comeback after years of absence.

Among the exponents of the cloud-rap, a form of hip-hop, we mention the 24-years old Playboi Carti. After a fantastic debut album and golden record in the States, he is ready to release the follow-up. – “@MEH”

G-Eazy is looking for proper placement in the charts after his “Him & I” from 2017. To do so, he collaborates with the emerging artist Jack Harlow in the new single “MOANA.”

Let’s move to the UK with the trap banger signed by Nafe Smallz and M Huncho, “PART OF THE PLAN.”

The always stylish Tinie Tempah, that you should remember for his incursions in the EDM collaborates with Not3s in “TOP WINNERS.” Is he back for real?

It is an Afrobeat time. Not as usual, though. Let’s welcome the Nigerian Adekunle Gold with his “SOMETHING DIFFERENT.”

The next two pieces contain both a featuring with Summer Walker, the alt/R&B singer from Atlanta, chosen by Khalid for the remix of “ELEVEN,” and by 21 Savage for “SECRET.”

Let’s close the #10TRACKS with Lauren Jauregui, who tries to succeed on her own after a pause from Fifth Harmony, the girl band she was part of. – “50FT.” 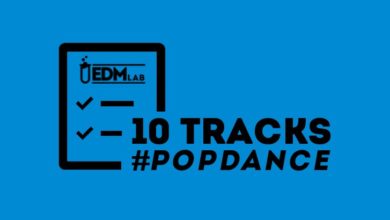 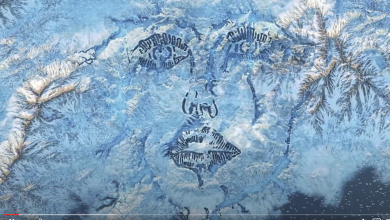 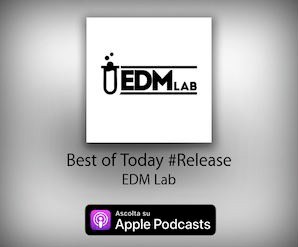