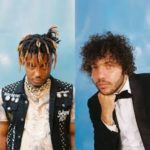 rapper Juice WRLD. “GRADUATION” is a nostalgic trap song for those who regret college.

The legal events in Sweden, have been resolved (more or less) with a release for Asap Rocky. He continues to joke with fire, however, criticizing the work of law enforcement agencies in the new piece “BABUSHKA BOI”.

“Iconology” is the right title for the EP of hip hop diva Missy Elliott that we find with “THROW IT BACK”.

Despite having just released his debut album “So Much Fun” (#1 USA), Young Thug has been releasing mixtapes and scattered singles for 10 years now. Here we listen to him with “BAD BAD BAD” along with the class ’94 Lil Baby.

More than a year later, the rapper canterino KYLE, proposes a re-release of the album “Light Of Mine”, with the tracks of the last three years and the unpublished ones. Among these, “F YOU I LOVE YOU” stands out with the New York actress and soul singer/R&B Teyana Taylor.

We move to the UK with “TOO BAD BAD by 30 year old Shakka in Afro-beat mode with Nigerian Mr Eazi, who we will also find with “DOYIN” with Simi.

In the middle instead there is Wretch 32, one of the most appreciated exponents of the grime scene with “MUMMY’S BOY”.

Maybe you’ll remember Jidenna, the American who came to fame at the age of thirty thanks to the Janelle Monae label and the collective album released in 2015. He won’t do the same numbers anymore but “BABOUCHE” together with GoldLink, is an instant classic.

Let’s close the #10TRACKS, returning to England with Jorja Smith and Burna Boy for the dancehall/urban of “BE HONEST”. 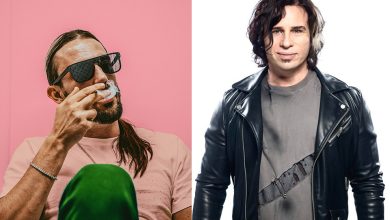 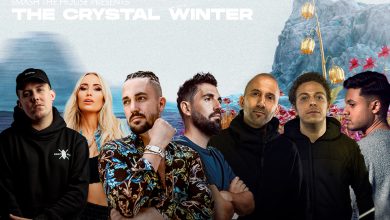 Smash The House dropped the Most Anticipated Winter Album

15 December 2022
Followers
Do you want to activate Notifications?